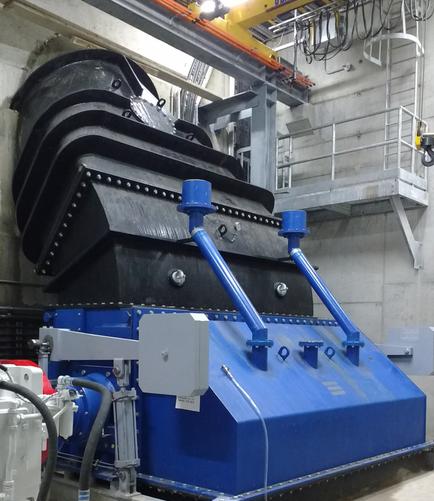 Increasingly, more hydro projects are being integrated into existing conduit and canal systems such as potable water supply systems, waste water treatment plants and even on irrigation canals. Ossberger Hydro has a lot of experience in these types of projects with many features that have been designed specifically to address  the characteristics  of such projects. Shown below is an example of a project in a water supply system at Marron Creek and an article that goes into detail.

click this link to see an article on this project 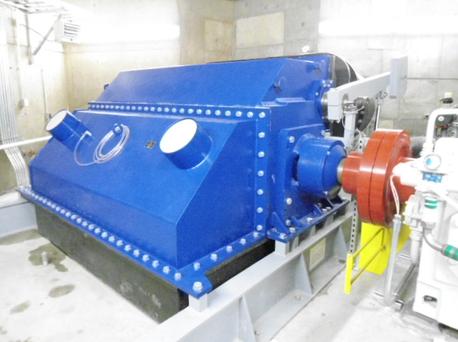 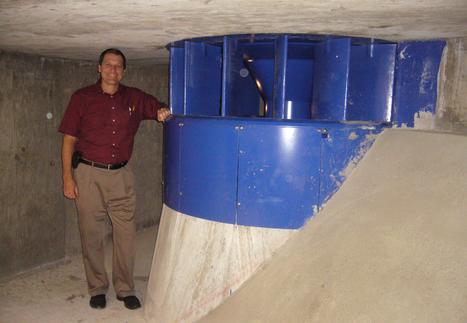 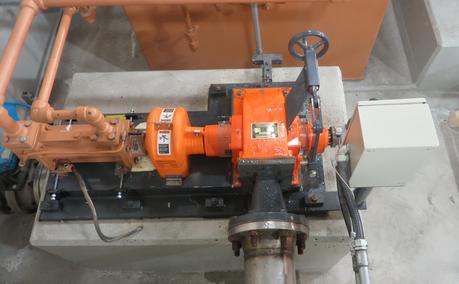 Ossberger Hydro also has technologies that are well adapted to implement on larger hydroelectric facilities to provide power for auxiliary services whether it is mechanical pumps for oil circulation on main turbine bearings, managing auxiliary electric loads, or even provide black start capability in case of emergencies. 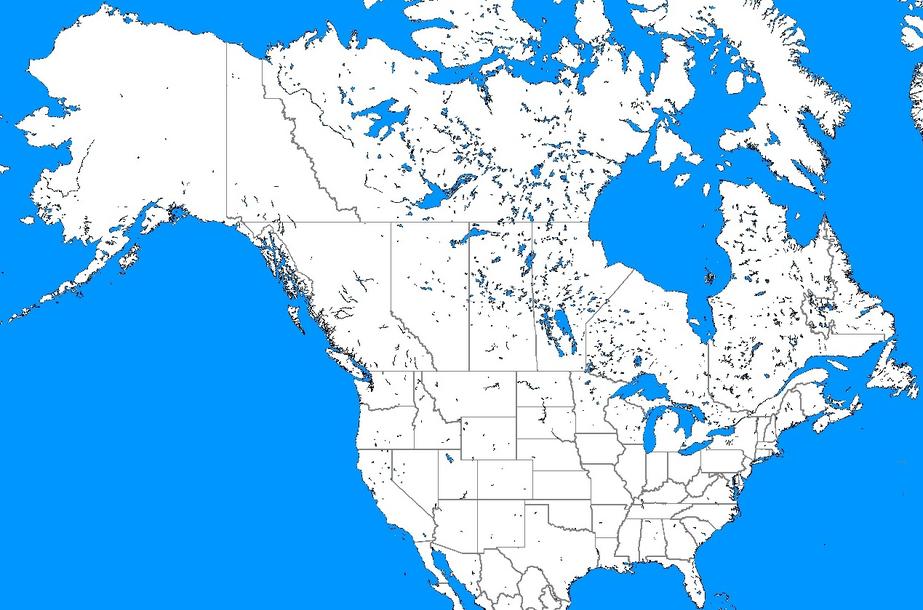 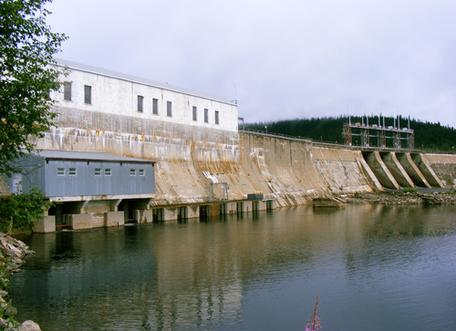 Many of our recent projects in the United States and Canada have been related to the redevelopment of abandoned structures or related to an existing plant upgrade. Shown below are a few project examples

Environmental regulations are becoming more stringent and the minimum by-pass flow requirements are generally increasing in North-America. Many of our small hydro technologies are perfectly suited for this type of application whether it is to replace an existing pressure reducing valve or implement a new turbine upstream of the by-passed reach of an existing hydro plant. Shown below is an example of a project where a turbine was integrated upstream of a by-passed reach to produce energy while securing a minimum flow for environmental considerations. 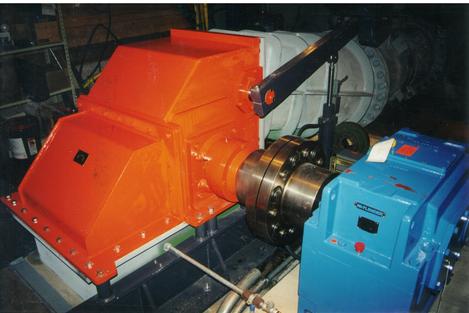 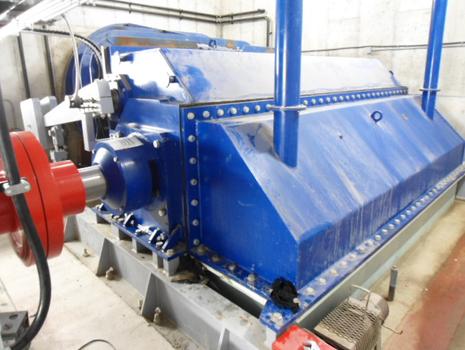 Ossberger has over 10,000 installations since the early 1900s and is a well established hydro turbine company in North America. Below are just a few examples of projects that are installed and in operation in the United States and Canada. If you would like further details or additional information, please contact us.

There are thousands of non-powered dams in the United States and Canada, either for flood control, water level control, or even recreational purposes. Ossberger Hydro has different turbine configurations that help to minimize the civil work related to the turbine implementation on these existing dams and also provide the operation flexibility of managing high water level and low flow ranges.